The Heart of Chile: Tips for Visiting Santiago And Central Chile

Travellers often hurry through central Chile, heading north to the Atacama Desert or south to Patagonia, but it is packed with attractions: from colonial architecture to vibrant nightlife, ski slopes to beaches.

Staying in a homestay helps you to make the most of this fascinating region, giving you the chance to connect with local people, discover off-the-beaten-track gems and even save money. 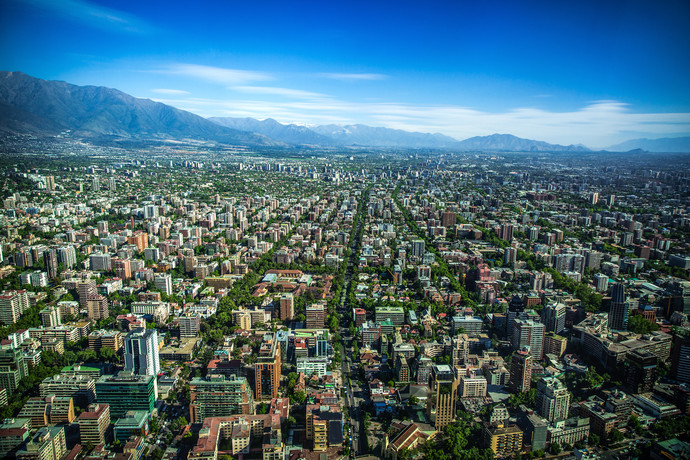 So long the poor relation of Rio de Janeiro and Buenos Aires, Santiago is undergoing a renaissance. The 64-storey Gran Torre Santiago, the tallest skyscraper in Latin America, and the revamped Bicentenario park, a glorious green expanse, are two of the most visible symbols of this.

Stay with Hector in his modern apartment in the bustling downtown, close to the Plaza de Armas and the Palacio de La Moneda. The former is the city’s main square, a hub of palms and poplars, street performers, chess players, school children, ice cream sellers and dog-walkers. The latter is a grand neoclassical palace, and Chile’s official seat of government.

To get your bearings, take a cable car up to the 860m peak of Cerro San Cristóbal, the hill that dominates the city centre and offers superlative views across to the Andes. Afterwards head to the Museo Chileno de Arte Precolombino, which has one of the continent’s best collections of pre-Columbian art, and La Chascona, former home of Pablo Neruda. Now a museum, it offers a fascinating insight into the Nobel Prize-winning poet.

Santiago boasts an excellent – and remarkably diverse – eating out scene, with steak and seafood of particularly high quality. For years Barrio Bellavista was the city’s leading nightlife district, but now a string of hip bars and clubs have sprung up in the Barrio Brazil and Barrio Yungay neighbourhoods.

There are also plenty of great day trips from the city. In the winter, head to the slopes of Portillo, South America’s premier ski resort. In the summer, visit the hiking trails of the Cajón de Maipo or, for something less strenuous, the vineyards of the Casablanca Valley. 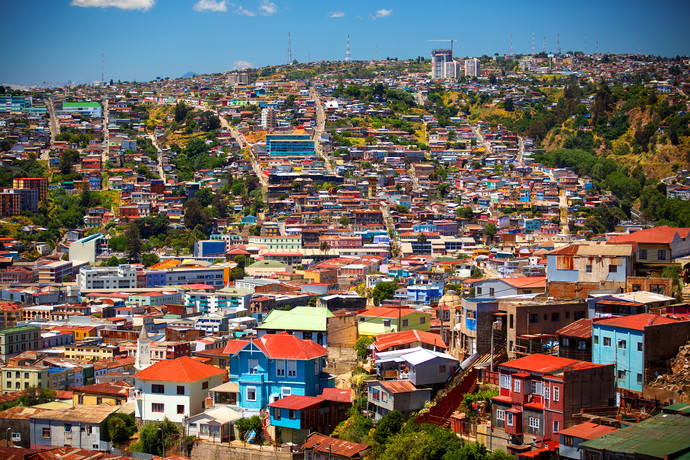 A multitude of precipitous hills carpeted with colourful houses encircling a Pacific bay, Valparaíso is one of the most distinctive cities on the continent. Once an important port, Valpo – as it is commonly known – suffered decades of decline, before a recent rejuvenation restored it to its former glory.

Explore Valpo from artist Paula’s home on Cerro Alegre, the most scenic of the city’s cerros (hills), which are accessed by rickety funicular lifts that creak up from the sea-level Barrio Puerto. From Paula’s terrace there are views over the bay, which you can soak up whilst having a barbecue.

Cerro Alegre and neighbouring Cerro Concepción are filled with colonial-era mansions, once home to wealthy European merchants, who flocked to the “Jewel of the Pacific” in its nineteenth- and early twentieth-century heyday. Many of these have been turned into cafes, restaurants, bars, museums and art galleries. 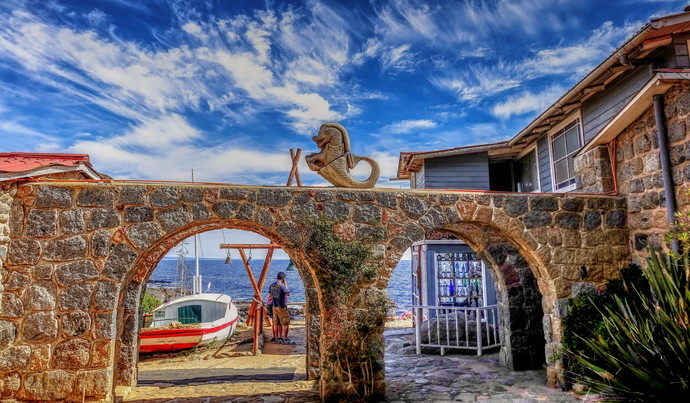 A short, but steep, walk away is La Sebastiana, another of Pablo Neruda’s homes, which has been turned into an engaging museum. (The third, and perhaps most atmospheric of Neruda’s former homes, is Casa de Isla Negra, a 90-minute drive south of Valpo.)

For a change of scene, head to the Barrio Puerto. The port district is a little scruffy, but has some architectural gems, notably the elegant Turri clocktower. It also has some atmospheric restaurant-bars, which come alive with bands and singers in the evenings. 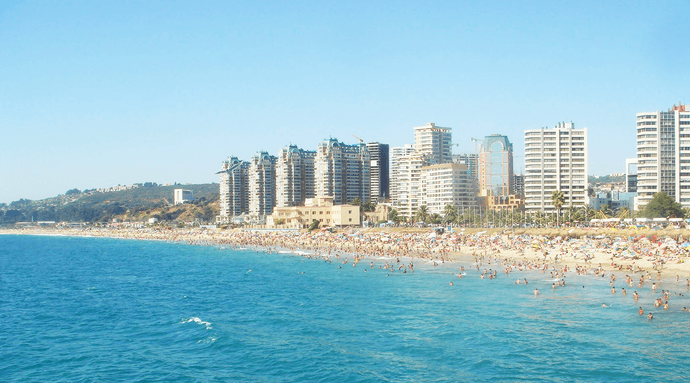 A 15-minute journey from Valpo, but a world away in terms of atmosphere, is ordered, genteel and leafy Viña del Mar, Chile’s most popular beach resort.

The sheltered, sandy Playa Caleta Abarca is the most centrally located beach. Away from the seafront and its modern apartments, shops, restaurants, bars and casino, Viña is home to a collection of stately nineteenth-century palaces and mansions, botanical gardens, and the fascinating Francisco Fonck museum, which has one of the few moai statues outside Easter Island. There are also some more quirky attractions such as the Reloj de Flores, a giant clock fashioned from colorful plants and mechanical dials.

Strung along the coast north of Viña is a string of beach resorts. Just 6km away is Reñaca, home to some of the region’s best beaches and liveliest clubs, which draw a steady stream of young Chileans and Argentines in the summer. The town has a fun, chilled out vibe, and like much of the Chilean coastline, is a big hit with surfing enthusiasts.

Head north of Reñaca and you reach the town of Concón, home to several beaches and the scruffy but atmospheric La Boca district, which is filled with inexpensive marisquerías (seafood restaurants) overlooking the quay.

Chilean language teacher Maria and her British husband Nigel’s home is a lovely place to stay. Their apartment boasts serene sea views, a terrace with barbecue, and a well-stocked library, while guests can take advantage of the building’s rooftop pool and sauna.

We have over 250 hosts so you can find your perfect homestay. 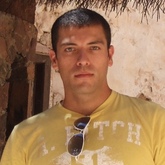