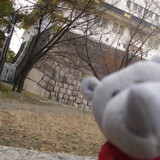 Miniature painter, hobby author, traveller lost in translation and sometimes a slave of my own restlessness, I wander around the world, always accompanied by my travel companion rhino, To seek new ideas, inspiration or just to see the world through the eyes of a child, caught in awe and fascination. I love to dream away my life sometimes and just enjoy the fact that I am to recharge my energy before I once again head out to boldly go where I haven't gone before. (And to collect anime figures in Japan!) 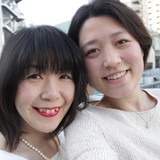 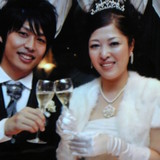 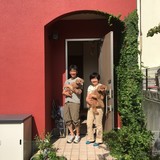 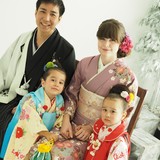 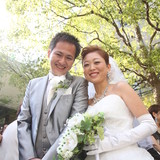 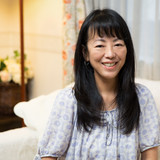