Back to BlogCategoriesStudents An American Student in Dublin

An American Student in Dublin

I am an American student studying in Dublin for four months. At first glance, it didn't seem terribly different from the States. But looking closer, it's the subtleties that really make it different. Here are seven things I've noticed. 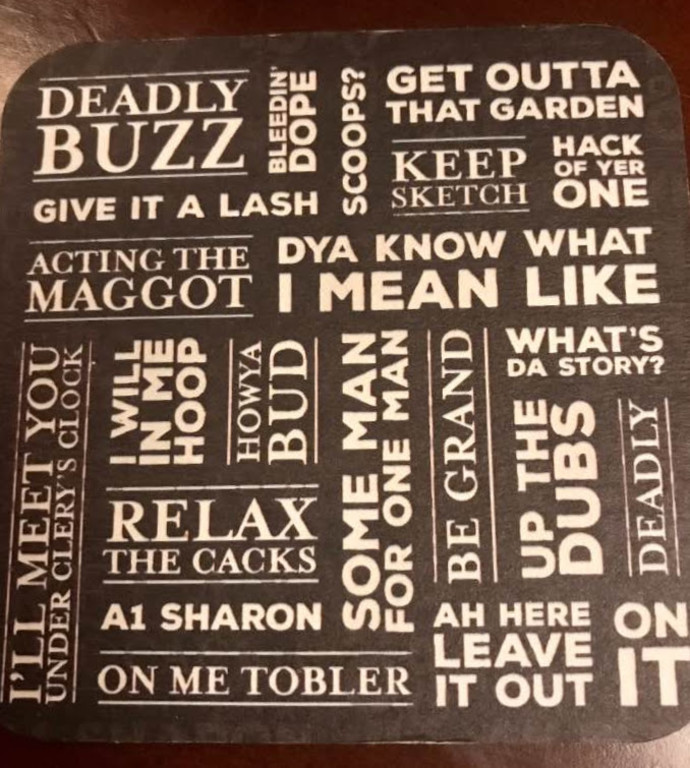 “It was good craic!” Hearing craic, pronounced crack. I had to be warned by one of my teachers that it means an entirely different thing in Ireland, and not all Irish people are raving crack heads. In Ireland, craic essentially means fun, and it is said conversationally quite a lot.

Grand is another commonly used word in Dublin. It might even be the most used adjective here. To be boring, it is the American equivalent to good. I prefer grand; it makes everything sound happier and more exciting.

People don’t just say thank you here; they say thanks a million.

Being pissed in America means angry. In Ireland, saying someone is pissed means they are uproariously drunk. 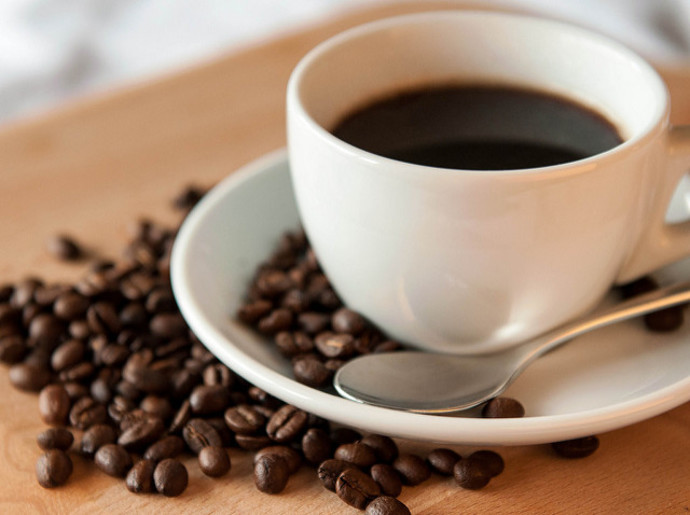 I am a huge coffee addict, so this is something that I struggle with. Most of the coffee here is instant coffee, and let me tell you that instant is gross compared to ground coffee. It is easier to make, sure, and it doesn't require a coffee maker to make it, but my god, at what cost? I think that the whole coffee thing is relatively new around here, because even in coffee shops, the baristas get confused if you go off menu. In the States, you can order a home brew and then fix it how you want, which is cheaper. You can also get iced coffees which are cold brewed. But here there are Americanos, Lattes, and a few other specially made coffees, but that's it. I can't even get a black coffee. It is absolutely bizarre. Most people don't even own a coffee maker! 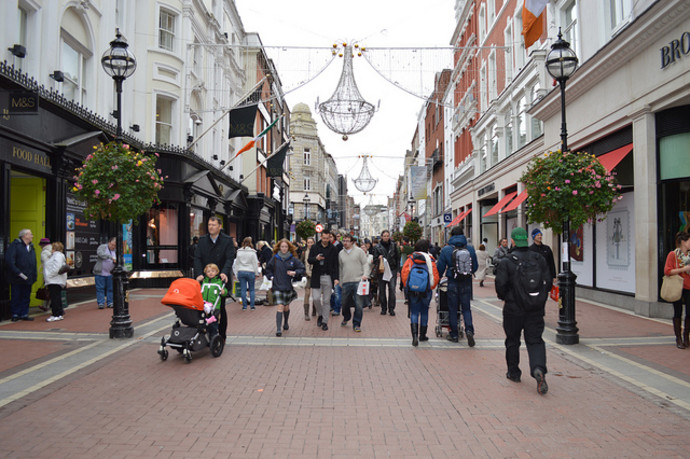 Along the same lines of foot traffic differences, there is a lot more jay walking in Ireland than America. It is actually illegal in the States, and when it is done, people are a lot more cautious about it. But here, it’s odd if you don’t jay walk. People will cross the street at the smallest opportunities. I am ever so slowly getting used to it, but I still feel like I am going to get hit by a car or biker one of these days.

The grocery store experience in Dublin is absolutely bizarre to me. Everything is so cheap, and it all includes taxes, which if you didn’t know is 23%. I honestly don’t know how it still ends up being so cheap. All of the produce is local and fresh. The meat and milk are mostly Irish.

It was overwhelming at first because everyone is rushing around seemingly knowing exactly where they’re going, while I’m trying to have a look around. It is all a very rapid process too. You get what you need and go; no wandering or idling like in the States.

You also don’t get bags when you check out. You have to bring your own bags and hope that you can carry them all. The checkout line moves very quickly as well. The cashier scans and keeps going. You are left frantically trying to keep pace with her and trying to bag all of your groceries before the next person is up. Eventually you get used to it and even prefer it over the American way, but it might take a while to get that comfortable. 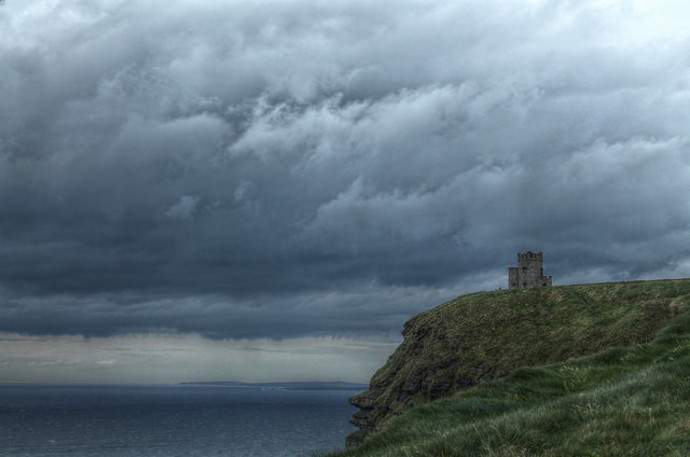 I haven’t been here long enough to be an expert on Irish weather, but my general feel for it so far is that it is always slightly rainy. Apparently it doesn’t snow here often either, so the temperature probably stays about the same in the winter. I have no idea what it would be like in the summer, but I’m guessing it doesn’t get that hot either. Right now it is chilly, rainy, and windy. I feel like it’s getting colder too, but mostly it feels like an eternal fall, which, for me, is really nice. It is the perfect weather to get bundled up in a sweater and blanket with a hot cup of tea. It is the perfect cosy, rainy day weather.

In America, there is a binge drinking culture in college as soon as we get the freedom away from our parents. Personally, I think this is because the legal drinking age is so high, but I’m not going to get into that.

Here drinking is a very social thing, but it doesn’t often go overboard. People have pubs they go to every night or every week that they call locals. Locals differ for every person. One of my goals while being here is to find myself a local. Right now, I think it’s leaning towards The Thomas House. But anyway, people will go to their locals, order a pint and sit there sipping it while watching sports and talking to friends. It might take an hour to finish a pint.

There are also no mixers for drinks here. In America, it is very common and even popular to make mixed drinks. The mixes come pre-made, and you just add in your favourite liquor. But I have yet to see a single mix while here. There is a lot of straight beer, wine, and whiskey instead. You have to go to liquor stores to get hard liquor, and even there the options for mixers are tonic waters and sodas. I do enjoy making and drinking mixed drinks, so I can say that I prefer the American way for that part of our drinking cultures. 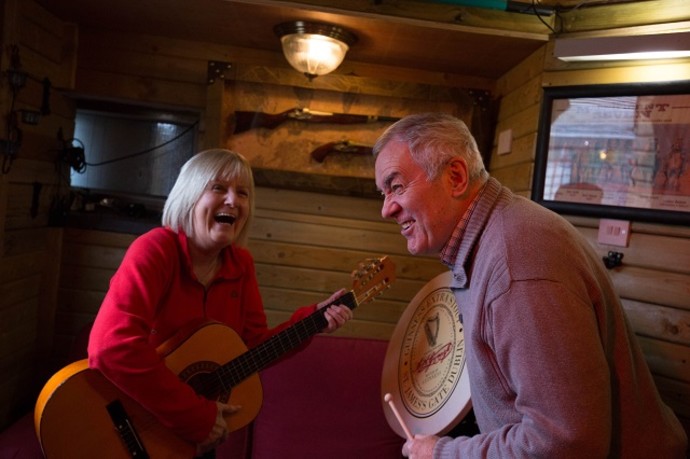 Homestay hosts Eamon and Marie having the "craic"

It is totally okay to talk to strangers here, and they are usually very excited to have a conversation, especially in pubs. People are very friendly and welcoming and love to talk and joke. It is sometimes self-deprecating humour or poking fun at other people.

Come see it for yourself! 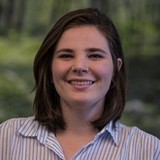 Sally is a study abroad student from the US. Her major is Professional Writing, and she is interning at Homestay. She enjoys hiking, reading, and going on new adventures.