Hidden Rome – 10 Attractions You Might Not Have Heard Of

When it comes to landmark historical attractions, it’s hard to think of a city that boasts as many Rome. The Italian capital is where you’ll find St Peter’s Basilica, the Sistine Chapel, the Roman Colosseum, the Trevi Fountain, the Spanish Steps. And that’s just the start. Sometimes it’s nice to get away from the hordes of tourists. So if you’re visiting Rome soon and you’re looking for sights not everybody has heard of, read on...

1 The ‘keyhole to the cupola’, Piazza Knights of Malta, Aventine Hill 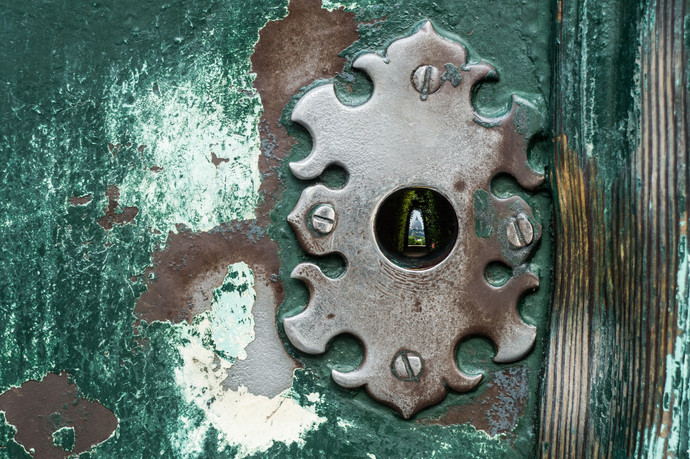 If you’re looking for an alternative view of Rome’s most famous dome, here’s where you’ll find it – through the keyhole of a large door in Piazza Knights of Malta on Aventine Hill. Look through this keyhole and you’ll get a direct view of the famous dome. I personally recommend going at night rather than during the day. It’s both more peaceful and more beautiful. 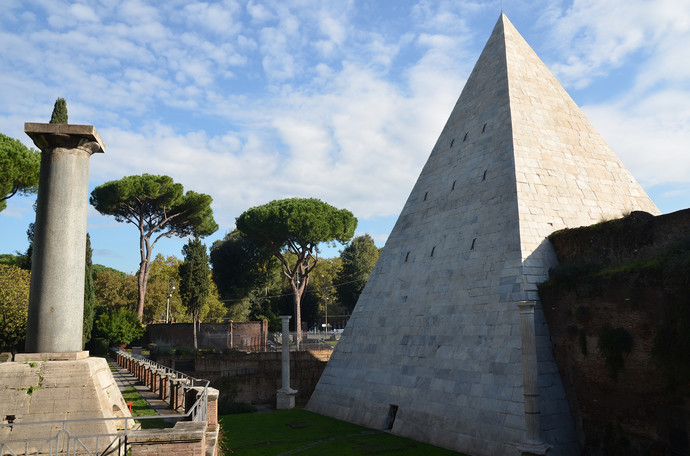 Cairo has the pyramids (plural) and Rome has a pyramid (singular). Dating all the way back to circa 18BC, the Pyramid of Cestius was built as a tomb for Gaius Cestius, a member of one of the four religious corporations in Rome. It is conveniently at a metro station called Piramide and beside the Protestant Cemetery where celebrated English poet John Keats is buried.

Moses, sculpted by Michelangelo for the tomb of Pope Julius...sits in the little basilica of San Pietro in Vincoli near Santa Maria Maggiore and the Colosseum. #michelangelo #michelangelomoses #moses #sanpietroinvincoli #roma #romeitaly

A post shared by Christopher Anthony Ltd (@christopheranthonyltd) on Jun 6, 2017 at 3:22pm PDT

Ask somebody to name one of Michelangelo’s most famous works and most will reply with the ceiling in the Sistine Chapel or the Statue of David. Not many will refer to the statue of Moses found here. Sculpted sometime around 1513-1515, it depicts a Moses with horns on his head, based on a description in the Vulgate.

4 The view from San Gianicolo Hill 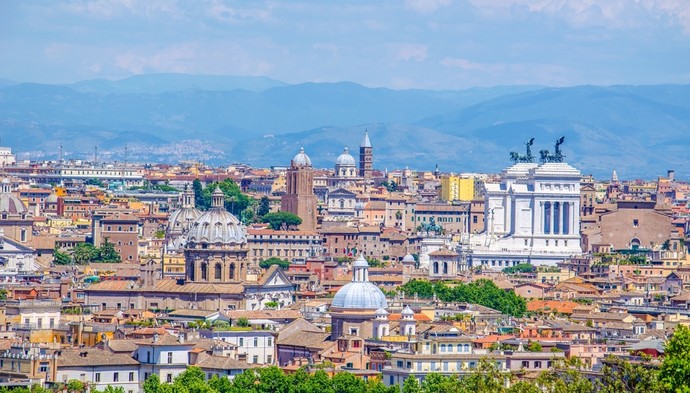 Rome is famously built on seven hills, but ironically it’s not one of these hills that afford visitors the best view. Instead, you need to go to Piazzale Giuseppe Garibaldi on Gianicolo Hill on the west side of the River Tiber.

One thing I advise you do in Rome is nothing! Take a day to avoid the museums and tourist attractions, instead visit Trastevere. In this neighbourhood along the River Tiber there is some amazing street art around every corner. Once you've spotted some gems you can then relax in squares such as Piazza Santa Maria in Travestere, Piazza San Cosimato or Piazza dei Mercanti, all great for people watching. 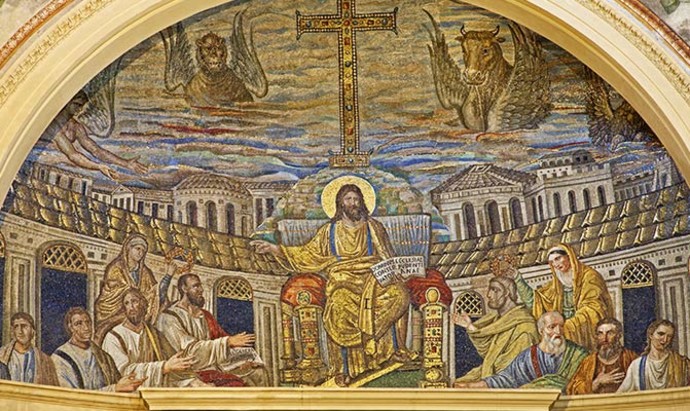 As you do your homework on Rome’s attractions, you’ll soon discover that they each have unique attributes and attractions that they go to see. One of these is the mosaic in this basilica, which dates back to the 4th century. Regarded as the most beautiful mosaic in Rome, it is noted for its use of iconography. 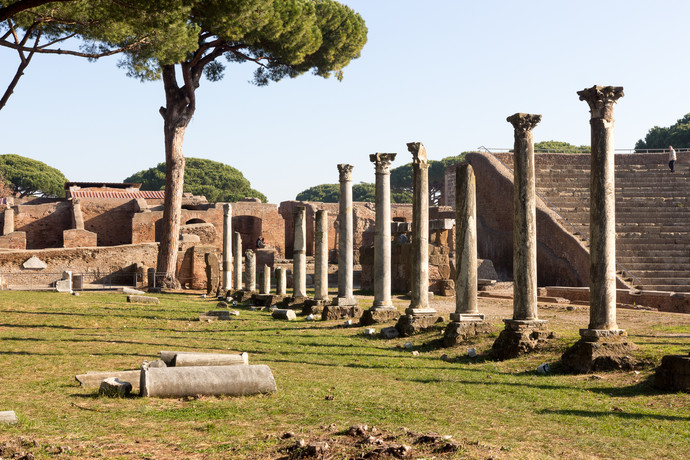 Located 20 minutes by train outside Rome is Ostia Antica, the Italian capital’s very own answer to Pompeii. The ruins of the ‘harbour city of ancient Rome’ date back to the 4th century BC and boast stunning frescoes, architecture and mosaics. 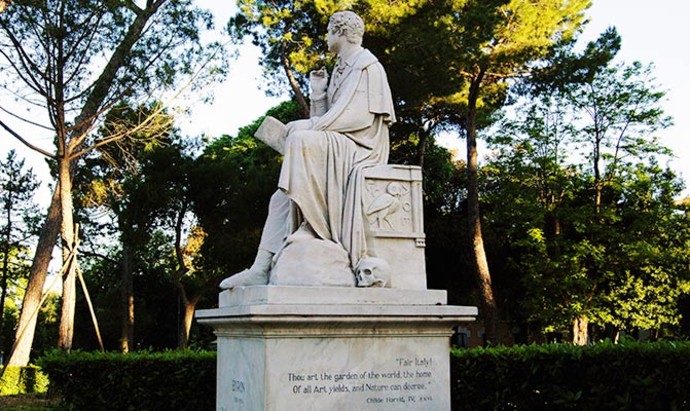 The Villa Borghese Gardens are the second largest gardens of their type in Rome, which is in itself a reason to visit. Another is the statue of Lord Byron. Here’s a tip – if you do make it there, go in the evening and stay for a sunset. 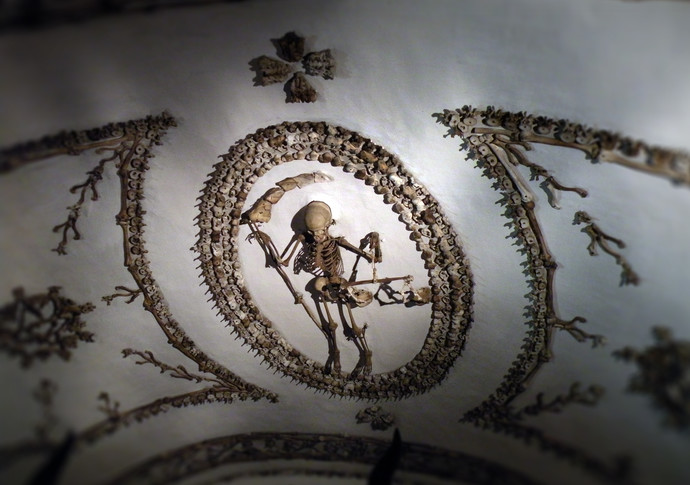 A church with altars and other features made out of different parts of the human anatomy might not sound too appealing, but you can’t deny it is unique. In this church close to Piazzale Barberini you’ll find skulls, thighbones and other bits of human remains make up parts of the church. If you have second thoughts by the time you arrive, explore Via Vittorio Veneto instead which is where much of the 1960s movie ‘La Dolce Vita’ was set.

10 The neighbourhood of Testaccio and its nightclubs 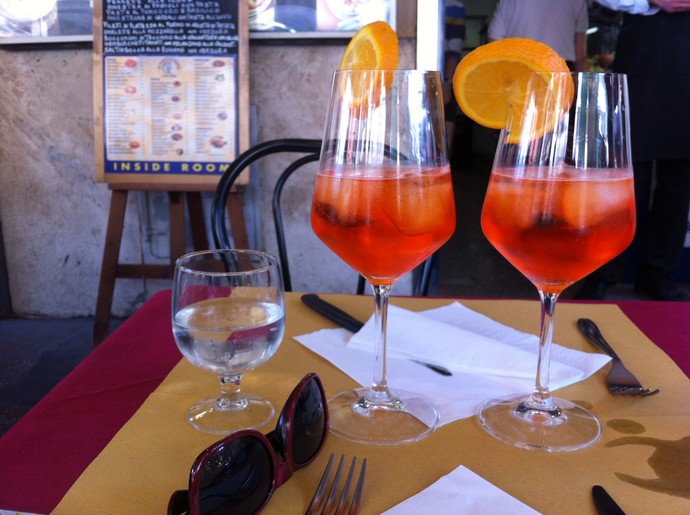 The second neighbourhood to make my list is Testaccio. Similar to Trastevere, it’s a good place to go at night, only here things are a lot livelier. Make your way to Via di Monte Testaccio and you’ll find nightclub after nightclub.

Planning your own Hidden Rome adventure?

Find a homestay in Rome 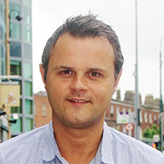